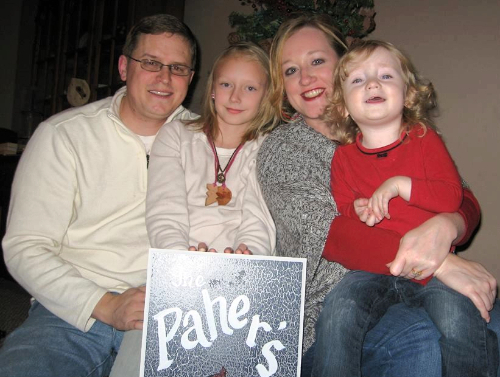 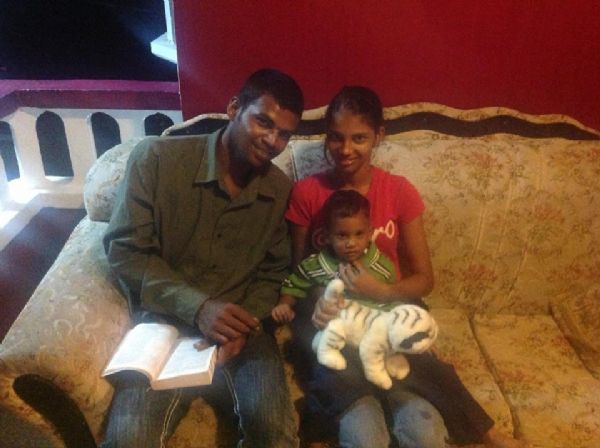 Our former minister, David Paher, and his family joined brother Jerry Davidson in January 2014 in his work in Guyana. 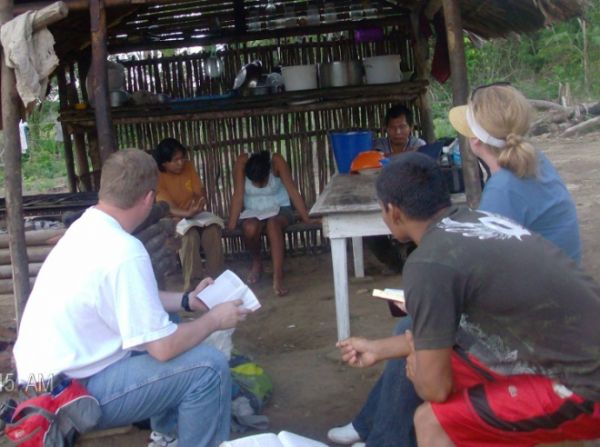 Studying with Amerindians in their outdoor kitchen 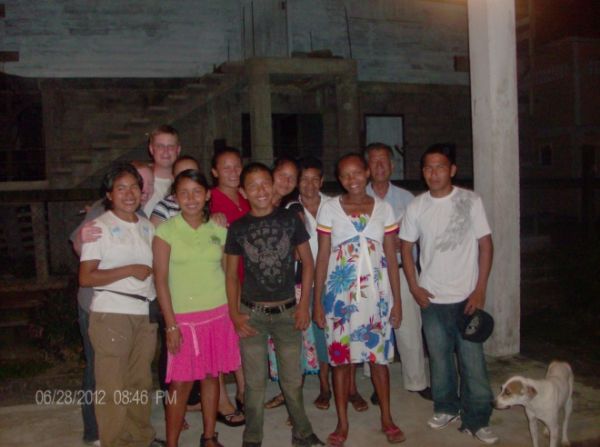 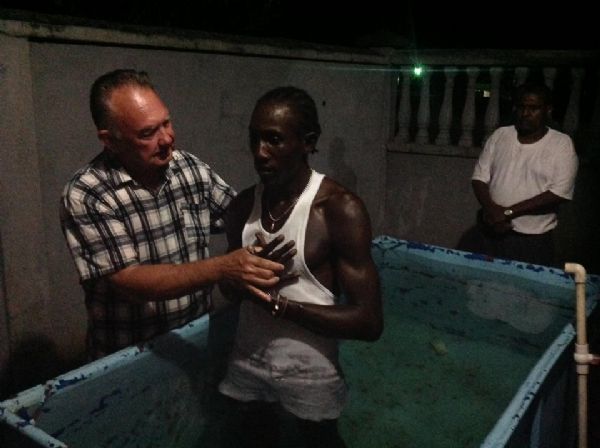 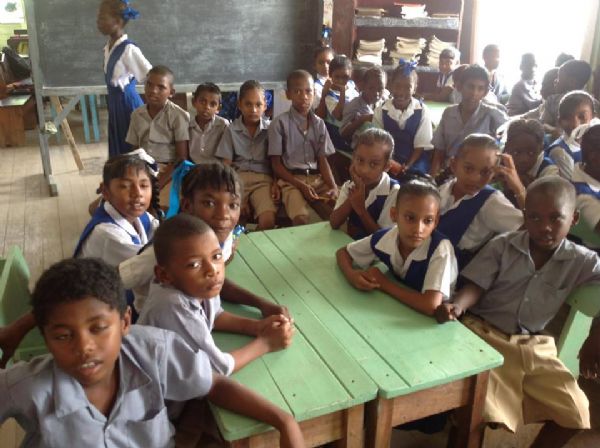